Rejoice always, pray without ceasing, give thanks in all circumstances; for this is the will of God in Christ Jesus for you. -1 Thess 5:16

The love child of a composer & radio head, Sleeper was raised by instruments & gypsies. One of the top 8 DJs on the planet in the 2006 World Series Turntable Championship, his music has been featured on ESPN, MTV, TED & URB Magazine.

He does an array of events from F1 racing to VJ showcases for Apple. Sleeper’s YouTube channel has over two million views.

Sleeper’s Michael Jackson remix stayed #1 for a month on Hype Machine & made it to Zeitgest’s Best Songs of 2009. Stretching across genres, generations & styles, his ability to remix live while incorporating turntablism into his blends creates a sound that is distinctly his own.

He has produced work for Adidas, Red Bull, Live Nation and Spitkicker.

Mixes! by Sleeper on Mixcloud 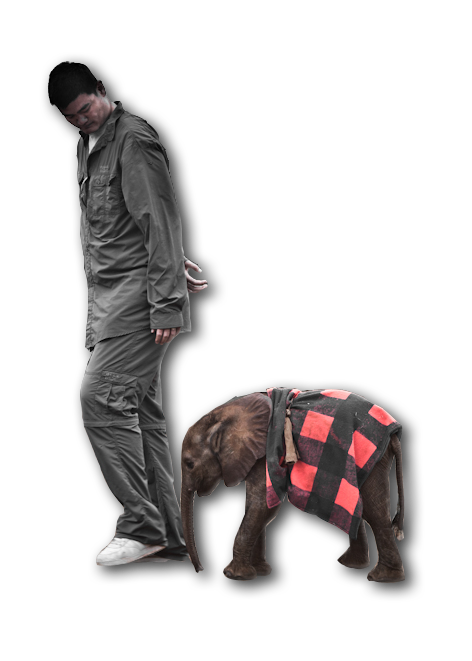